Bilborough is a vibrant, positive and supportive place to work. The staff and students are wonderful to work with. In short, Bilborough has something special about it. 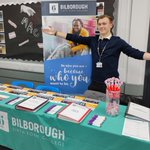 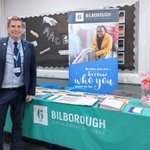