It’s close to where I live and has an excellent rep. It allows me to be myself and enables me to express myself freely which is an excellent attribute. 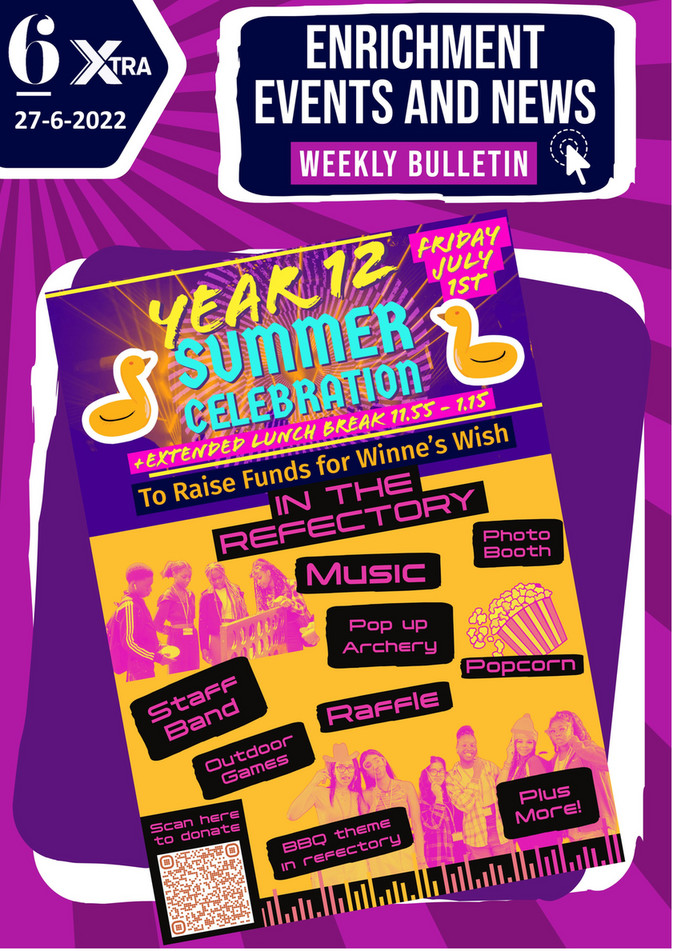