Read more stories.. Adrian Wilson
Bilborough College @BilboroughCol It's the last day for Year 13 today. We wish you all the very best of luck with the rest of your exams and in the future. #bewhoyouarebecomewhoyouwanttobe #college #nottingham #students #alevels #btecs #studentlife #leaversday #sixthform #goodluck https://t.co/AOUzbcXbWY 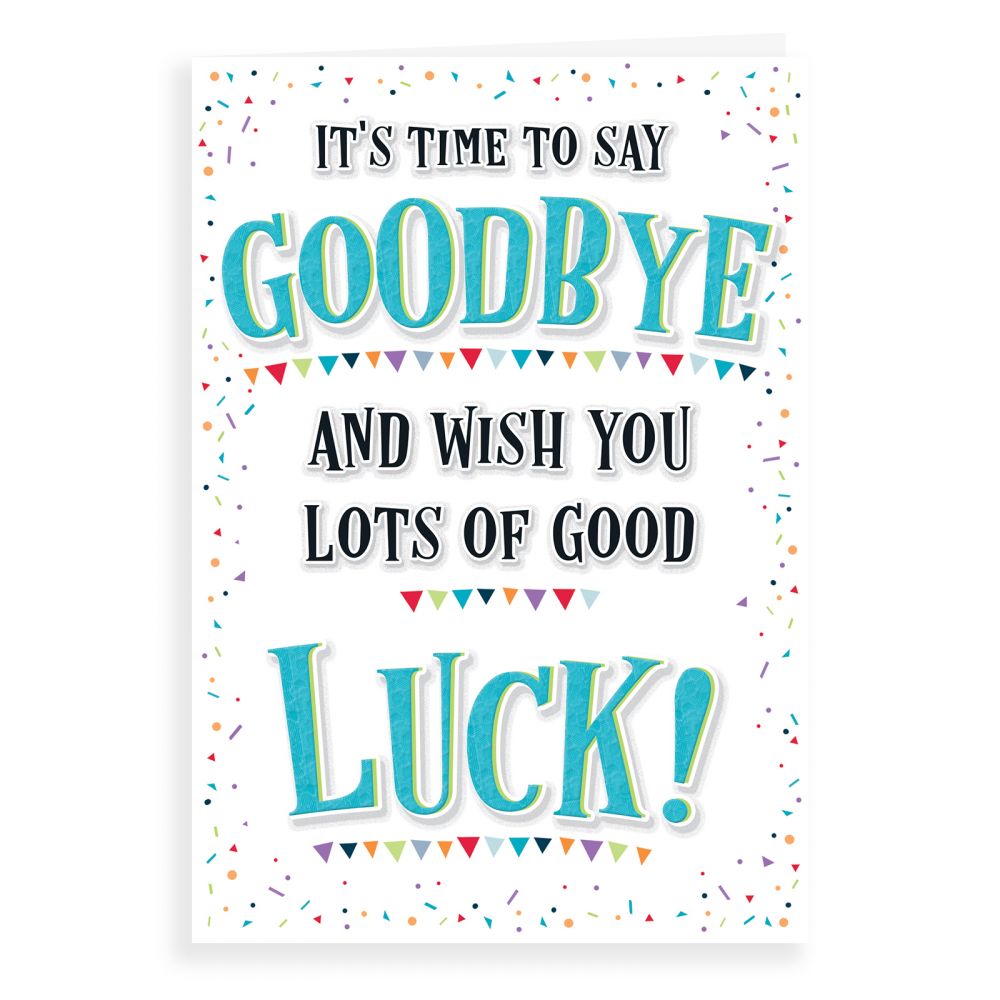